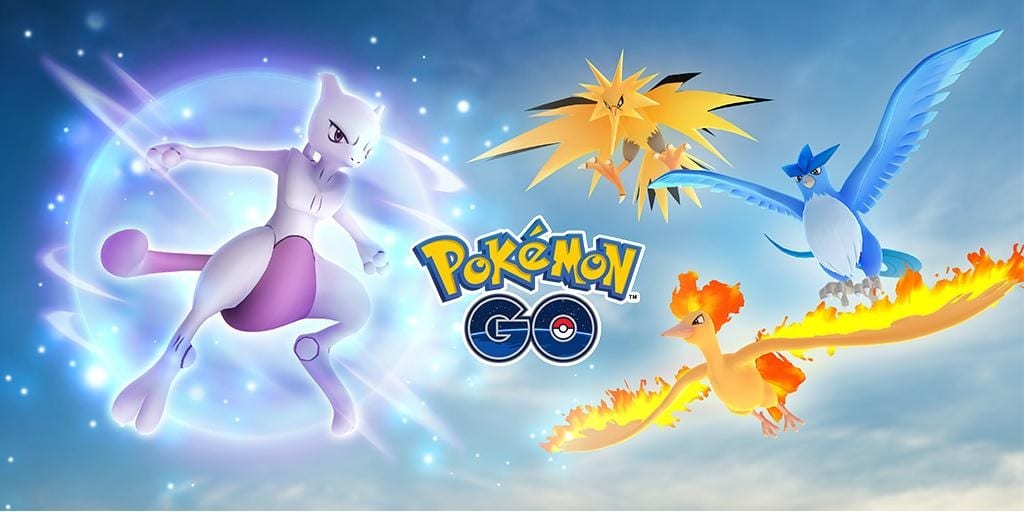 Knowing the weaknesses in Pokémon is something that will have great importance when playing. Since each type has a series of weaknesses, which will undoubtedly affect him when we have a fight. So if the same ones are known, we can better plan the fights or know when to use a different one, for example.

The factors of influence in a combat are many, as you probably already know. One of those elements that have the most weight are the weaknesses of the Pokémon. Since that way we know what can be something that is going to affect us especially or that can cost us victory in said combat. This is something that every player should know in Pokémon GO or other games, so we need to make this information accessible.

Depending on the type of pokémon that we are using in a fight in question, as well as the type of our rival, they are going to be something decisive when it comes to knowing who is going to win. Therefore, it is good to have access to that list of weaknesses by type. This is information that will allow us to have a better strategy in a fight in one of the games. Since that way we know if it is a good idea to use a certain Pokémon in said combat or not. Something that surely many users ask themselves on more than one occasion in the well-known game. Next we are going to talk more about this topic and so you will be able to make much better decisions at all times.

Related article:
How to get Voltorb Hisui in Pokémon Go

In this case we leave you with a list of the so-called elemental weaknesses. This is something that of course depends on the list or table of types of pokémon that we are currently in the game. It is a list that many of you may already know, especially if you have been playing one of these games for a while. But for those who have not spent too much time, it is something that you have to know. Since it will have a great influence on your fights and the decisions that are made.

What this list of weaknesses of Pokémon supposed is that there are types that are weak against other types. That is, there are types that can deal more damage or defeat one of your Pokémon more easily. So if you face one of them in a fight, switching to another Pokémon can be a good idea, since that way you will be able to determine which one you are going to use in it. Depending on the type of your rival, you will be able to see which of yours has the best chance of winning said combat. This is the list of current elemental weaknesses in these games:

Of course, we do not only have to take into account the weaknesses. That is, we also have to know what types our Pokémon is strong against or has an advantage in the game when facing someone. Since this is something that will undoubtedly play a decisive role in these fights, especially in heavyweight fights, it can be something that makes the balance fall in our favor. And it is information that is available to any user, so it is not something complicated to know.

When choosing a Pokémon for a battle, we have to take into account which guys he's going to be able to win against or which guys he's stronger against. This could give us some advantage, as there are some types that are really strong or resistant to a lot of other types. So they are presented as a good option in this regard. They will allow us greater resistance or be able to fight better. This is something that veterans in the game already know very well, but those who are taking their first steps do not. That is why we have gathered this information in a table that will be very helpful.

Table of strengths and weaknesses

It is good to know this table that we show below. In it we indicate what types of Pokémon the various types are weak against, as well as those they are strong against, the resistance they offer, vulnerability or if there are types they are immune to, for example, if there are any, which is not always the case in this universe.

This is information that will make your life much simpler in all cases, because that way you can plan everything better at the most important moments in the game. It is an extension to the list that we have shown in the first section, where only the weaknesses of the Pokémon were discussed. Now we talk about more fields, as we have mentioned. So it is much more complete information.

For what you will be able to take better decisions in this way when you have a fight. You will know what types some of your Pokémon is strong against. This is a list that many users already know, but it should always be a reference. As you play and gain experience, you will know which types are weak against others or which types are strong against others, for example. So at a certain moment you will already know it in its entirety. This is the table to consider:

Always keep this in mind. It is important to know at all times the type to which any of your Pokémon belongs, so that you can study this table and know who it is strong against or against whom it is weaker or more susceptible. This is something that will be a great help to you and that can make the difference between winning or losing said combat in the game. Read this table and thus know more about this and plan your strategies in the best possible way. We hope it has been helpful to you.

The content of the article adheres to our principles of editorial ethics. To report an error click here!.

Full path to article: Cheats downloads » Guides » All Pokémon weaknesses according to their types

It may interest you