Resident Evil 3 Remake is the most recent game in this popular saga, released this April. This new game mainly focuses on the Jill Valentine's escape from Raccoon City. A game about which we are going to tell you everything, so that you will be able to advance in the best possible way when you are playing, in addition to knowing everything about it.

The wait for this new installment was remarkable, and it seems that it has not disappointed. Resident Evil 3 Remake maintains many elements in common with the previous two deliveries. Therefore, if you have played them, this new title will not be too complex and you will be able to move without too many problems.

Jill Valentine finds herself trapped in Raccon City, in a story that begins in the protagonist's own apartment. Due to the insecurity in the area, it will begin to move around the city and its surroundings. We are going to move through different areas, each with its own dangers. This is what we should know about each area:

Weapons, which ones should you use?

Weapons are another essential aspect in Resident Evil 3 Remake, since they are what will allow us to finish with the enemies that we meet on the way, not only with the many zombies in the game. Therefore, it is good to know what weapons there are and what we are going to meet, to know which ones have special relevance.

Enemies, all their variety

As we progress in Resident Evil 3 Remake we meet various enemies. Many of them are already typical in this saga, but it is good to know what we can expect in this sense in the game, to know what weapons to use, for example, when we face them.

Puzzles, clues to get

Resident Evil 3 Remake leaves us with a series of puzzles that we must solve. In most cases it will be necessary to obtain or find an object and this will allow solving them, so you will not have too many problems. You just have to be attentive and search well in the spaces in which we are. These puzzles are more important than many people think.

This is not a waste of time, because in chests or safes there are usually objects that will help us In the game, many times weapons with which we can later defeat the enemies that come our way. So it's worth giving some time and attention to solving these puzzles in Resident Evil 3 Remake.

Dodge everything you can 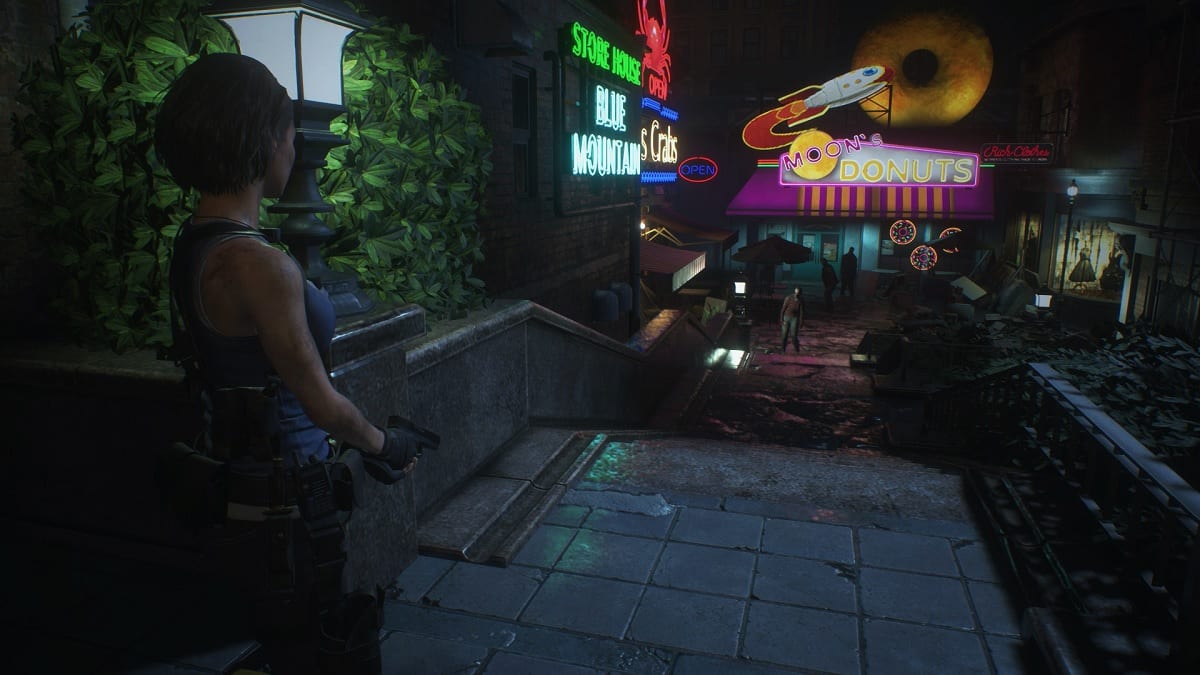 Resident Evil 3 Remake has introduced a novelty of interest, what is the perfect dodge or dodge. It is a fundamental movement to survive in complex situations, such as when we cannot fight directly or there are too many enemies. This move allows you to dodge a zombie, so they won't infect us, and it gives us a certain advantage. It can also be useful in combat, so that we find a good angle or position to attack.

To be able to do it, you have to press a button tenths of a second before your enemy's attack reaches you. This button has to be the one you have assigned to dodge or the one you use to aim. Depending on the monster, you will have to vary the moment in which you use this dodge. Zombies often roar when they pounce on you, so this indicates then that it is time to use this move.

The answer is immediate, because Jill usually does a cartwheel and if you carry a firearm, you are going to aim directly at the head and allow rapid firing. Also if you use other weapons such as a knife or a grenade launcher, this attack on your enemy will be much faster. The damage you can do to them is greater and in many cases you will end up with them. So it is important to know when to use this dodge in Resident Evil 3 Remake, because it will be of great help.

The content of the article adheres to our principles of editorial ethics. To report an error click here!.

It may interest you